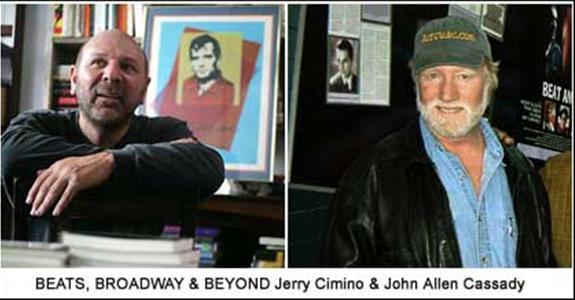 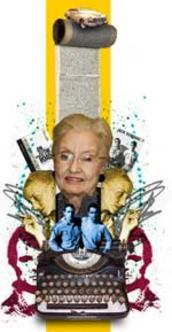 John had a gig with Jerry Cimino (owner of The Beat Museum) at the UCSF Auditorium, Laurel Heights Conference Center March 11th. It was a great audience and John and Jerry did a reprise of their popular college tour show Beat Museum On Wheels. 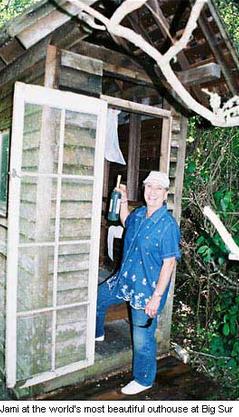 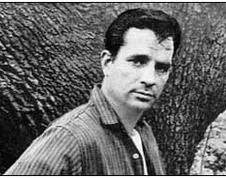 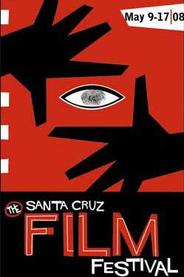