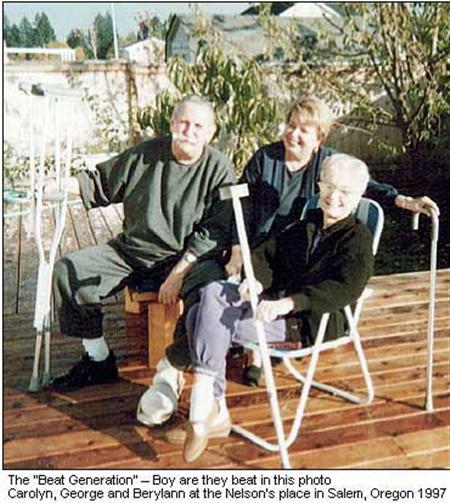 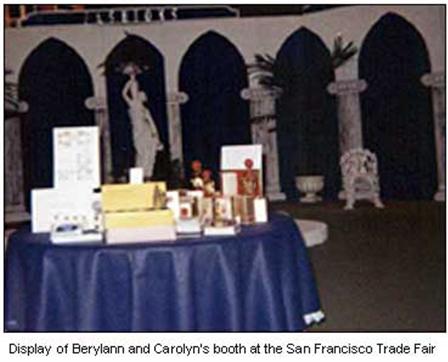 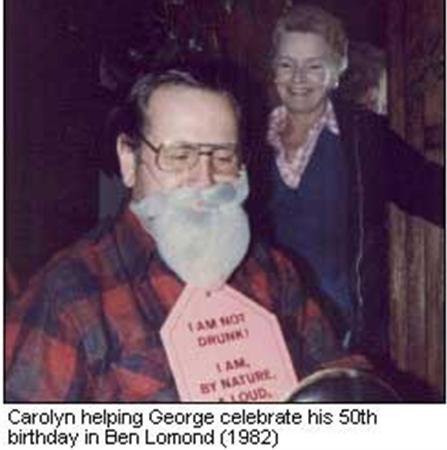 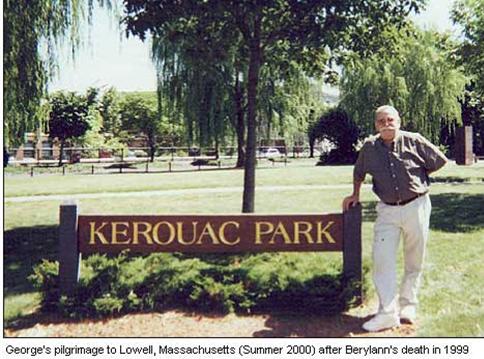 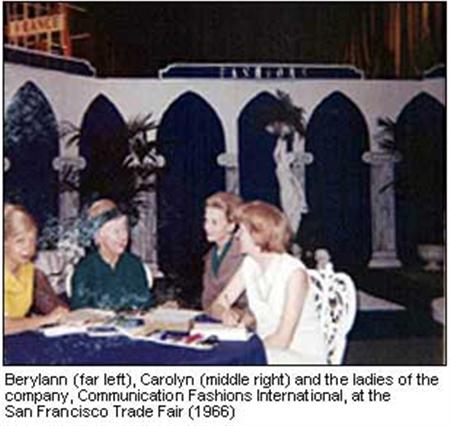 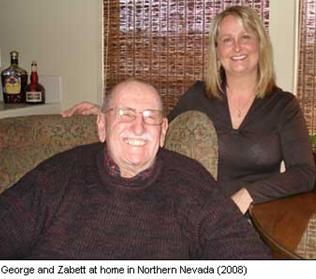 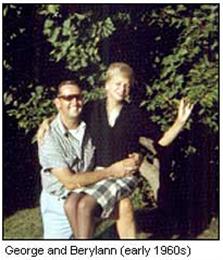 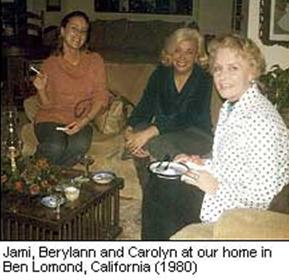 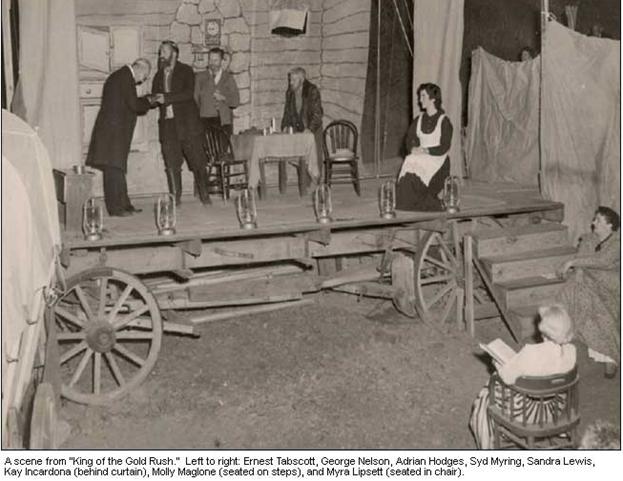 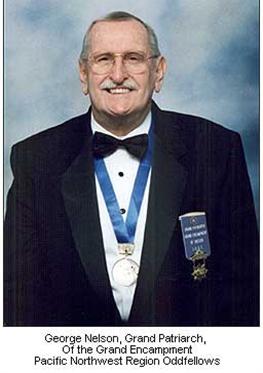 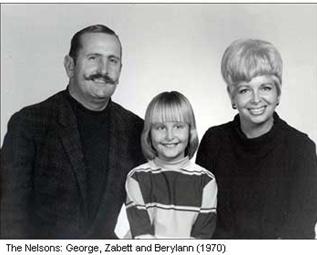 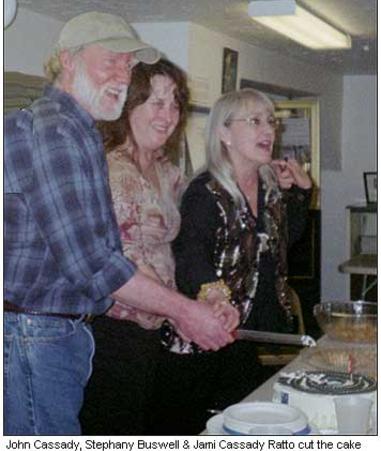 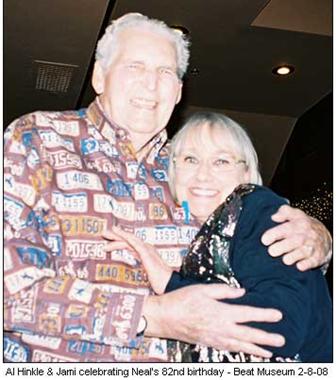 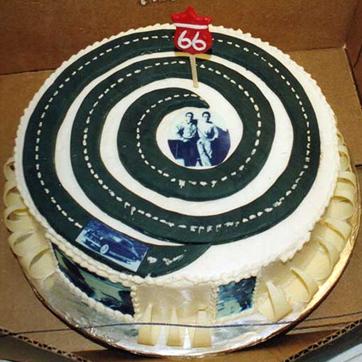 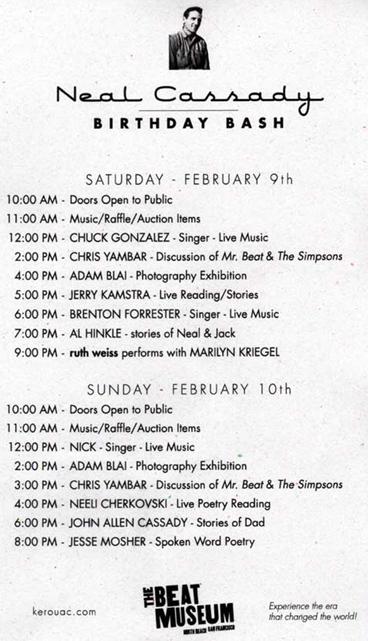 On February 8th, Jami and I went to San Francisco to celebrate our 33rd wedding anniversary and Neal’s 82nd birthday party at the Beat Museum.

Jami and I had called a good friend, Stephany Buswell, and asked if she would bake a birthday cake for us to take to the party and serve to the guests. Stephany was one of my teachers in culinary school and is one of the only female certified master bakers in the United States. She did a fabulous job! It was a round cake with a spiraling Route 66 on the top. She also used a computer to scan pictures of Neal, Carolyn and Jack (and of course the ‘49 Hudson) around the sides. It was also delicious!! www.chefany.com.

We had dinner with Stephany, Dawn and Al Hinkle and a very good friend and mentor, Janet Anderson, at a new Italian restaurant across from the Beat Museum. We met Janet at The LaHonda Faire last summer and she tried to show the ins and outs of manning a booth...besides being a bio-chemist, she is a very talented tie-die artist and can be reached at www.bebopandco.com.