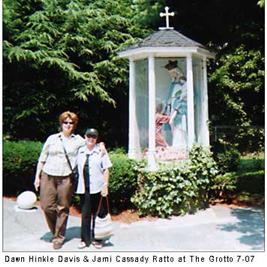 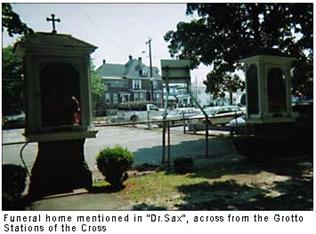 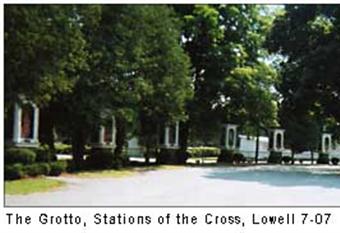 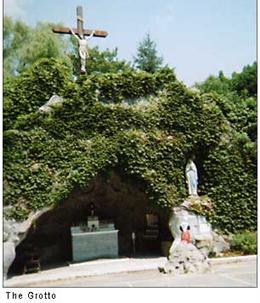 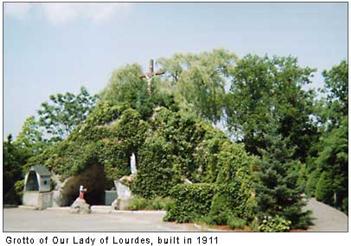 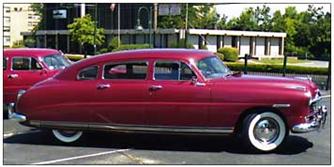 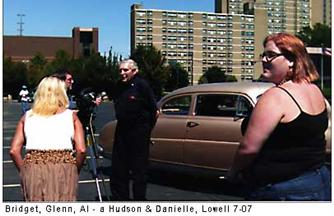 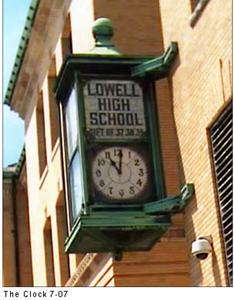 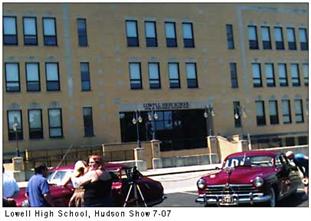 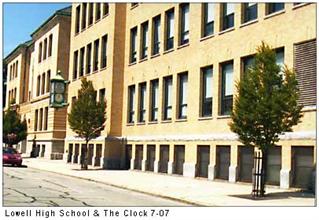 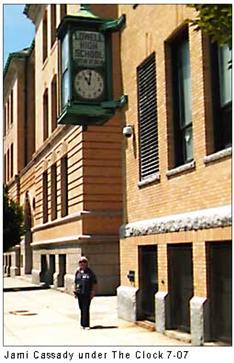 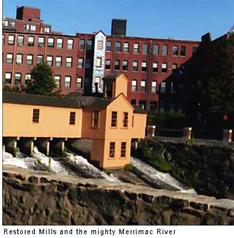 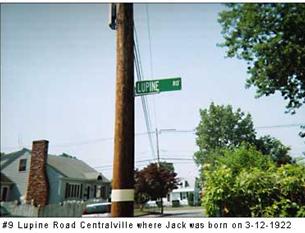 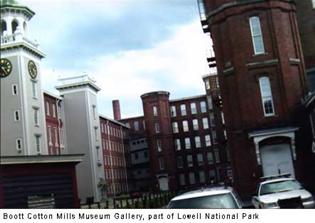 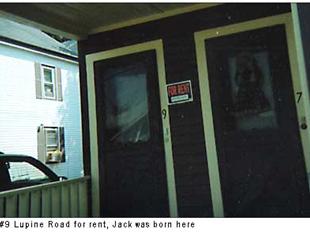 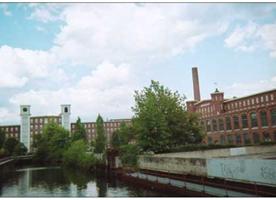 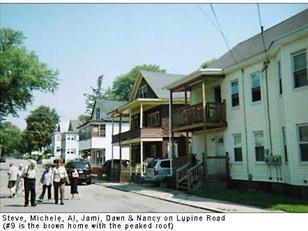 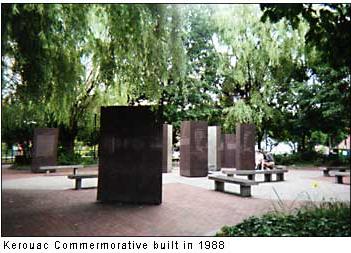 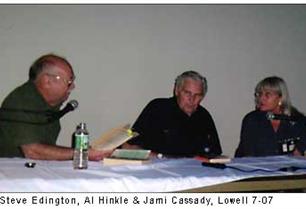 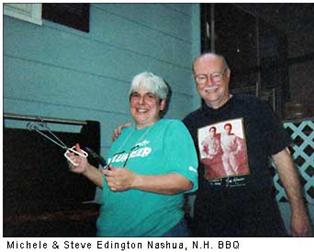 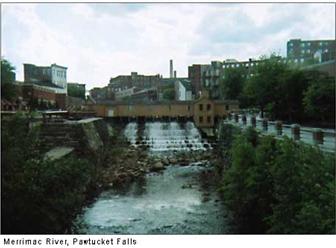 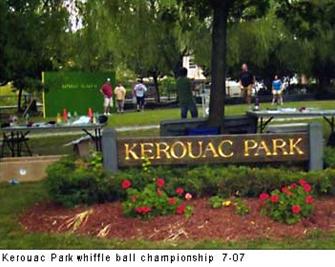 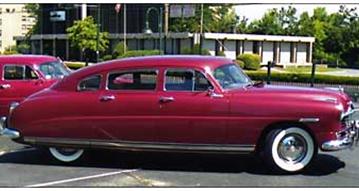 "I dream I’m in Mexico City with Cody but there’s a strange Kearney Square just like and in fact Lowell …. And the darkness beyond the lights of the Square has that dense soft ink-like quality of the Great Mexico City Night --- it’s Kearney Sq., there’s the corner of Merrimack and Bridge, the Post Office and the Auditorium to the left, but the neons are soft deep colors like blood red, night blue, ink pink, jade green, --- especially that night blue, that dye blue pervades the mellifluous air in the Lowell Redbricks beyond the square, and I’m so amazed that Lowell and Mexico City are the same ----